In this ‘Brexit’-week, there is much talk from both the ‘stay’ and the ‘leave’ camp about the ‘historic’ proportion of this referendum in the UK.

It’s an important crossroad for Great Britain and Europe, no question. But I’m not so sure, the impact of a ‘leave’-vote would be that dramatic in the long run as currently projected. Only time will tell, if this vote will have a truly historic impact.

If you want to know something truly historic that happens right now, then look at the astonishing history investors are living through today. According to ‘Bank of America Merrill Lynch‘, interest rates are at their lowest levels in 5’000 years.

The chart below shows the lowest global interest rates going all the way back to 3’000 B.C.

That means borrowing costs are lower than what was on offer at the time of the Pharaohs of the First Dynasty of Egypt (3’000 B.C.) to Napoleon through to and right up to those living through the crash of 1929 and World War II. Let’s have a look at the interest rates over the last 5’000 years:

The lowest rates in 5’000 years. How this happened and what are the consequences?

Or, as the ‘Wall Street Journal’ recently concluded: “The insurance industry seems to be whistling past the graveyard.”

Truly historic: from Mesopotamia (land between rivers) and the Pharaos in ancient Egypt to the digital world: interest rates have never been so low in 5’000 years. 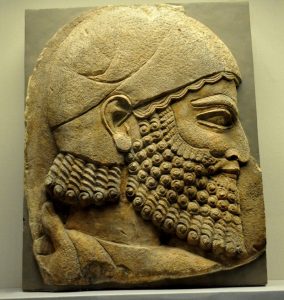 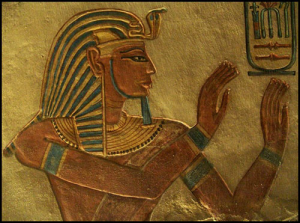 Since the ‘Lehman Brothers’ bankruptcy (on Sept 15, 2008), central banks around the globe have cut interest rates 550 times. 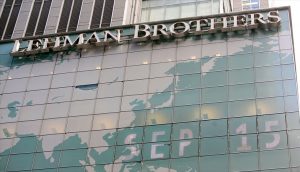