Values and Discipline, not Privileges, Are Your Paths to Wealth

As much as everyone likes a good get-rich quick story, the rich typically didn’t make their wealth overnight. This thesis is supported by the ‘2016 Insights on Wealth and Worth‘ survey conducted by U.S. Trust.

The study explored the common success traits of wealthy Americans across all generations, surveying close to 700 individuals with at least 3 million USD in investable assets (See the survey results.)

‘Perceptions of the wealthy in history and popular culture have been painted with a broad brush that doesn’t reflect the majority of financially successful people in society,’ said Keith Banks, president of U.S. Trust. ‘The insights we gained through extensive research over the years give us a more accurate portrait of the modern day wealthy.’

According to the survey, more than 75% of the wealthy investors surveyed came from middle-class or lower backgrounds, and earned their wealth mostly through income from work and investing. They took one of three basic paths to wealth:

Their advantage in life was not financial privileges but rather basic values, discipline and sense of potential shaped by their families from an early age, which equipped them to make the most of every opportunity.

When asked what they attribute most to their success, the top three responses were:

Through extensive analysis of survey findings, U.S. Trust found these 10 similar characteristics about the wealthy:

Over 75% of the wealthy investors surveyed came from middle-class or lower backgrounds, and earned their wealth mostly through income from work and investing and basic values as discipline. 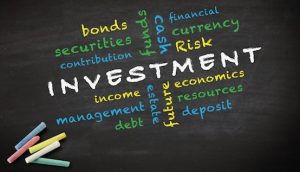 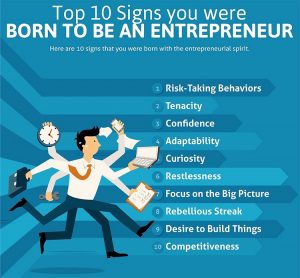