21 Business Buzzwords You Should Know

These are only a couple of the terms Goldman Sachs thinks are key lifestyle, scientific and technological developments today. The investment bank has released a new list of new business trends and buzzwords that it thinks in-the-know investment professionals should know.

Goldman says these 21 terms aren’t just fun words — they’re “thematically important, with investment implications, good and bad.” In other words, they will affect the bottom line of major companies and could have implications for your portfolio.

Here’s a breakdown of the themes Goldman highlighted:

After 50 years of rocket and satellite launches, space is getting crowded. Debris from destroyed satellites and other space junk is piling up, and that shrapnel that can destroy other satellites and hinder access to space. This is creating complications for national security, satellite communications and GPS navigation. 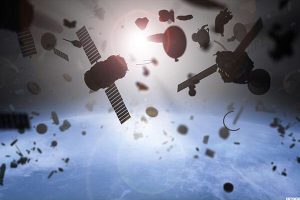 We’ve accumulated so much stuff that some of us no longer want to buy any more of certain types of goods, including clothes and other household items — a drastic change from consumer-driven growth of the past 50 years. Goldman quoted Ikea’s head of sustainability saying, “in the West, we have probably hit peak stuff. We talk about peak oil. I’d say we’ve hit peak red meat, peak sugar, peak home furnishings.” In other words, we are spending more on experiences than physical belongings. 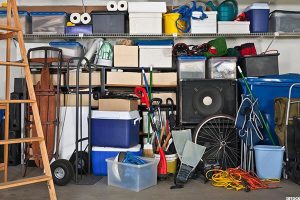 A bot, otherwise known as a chatbot, is a type of software designed to automate tasks over the internet that are ordinarily handled by humans. According to recode, a bot, or chatbot, is “software that is designed to automate the kinds of tasks you would usually do on your own, like making a dinner reservation, adding an appointment to your calendar or fetching and displaying information.” They often operate in conjunction with instant-messaging platforms, and got a huge boost this year when Facebook opened up Facebook Messenger to third-party bot development. 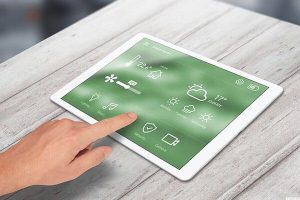 A portmanteau of the words “athletic” and “leisure,” athleisure is used to describe the fashion trend that’s seen clothing used for exercising increasingly worn in other contexts, including work and social settings. Athleisure has been called one of the fastest-growing clothing categories of recent years. 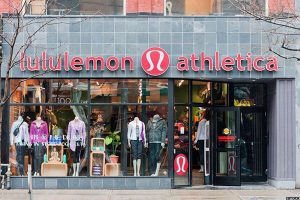 Mobots are robots capable of changing positions autonomously. They’re a combination of an automated guided vehicle and a collaborative robot with sensing abilities that can work alongside humans. Demand for mobots is expected to increase in manufacturing, military, services, logistics fields and in hospitals. 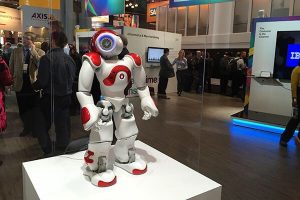 According to Investopedia, yield to worst means the lowest potential yield that can be received on a bond without the issuer actually defaulting. 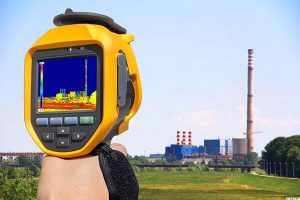 OLED stands for organic light emitting diode. Developed by Kodak in 1987, it’s seen as an alternative to the traditional LCD (liquid crystal display) enabled by LEDs used in smartphone, TV and tablet screens. OLED is seen as superior to LED in providing better color contrast and faster response times. Although it is currently in early adoption, its market is expected to grow to over 33 billion USD by 2020, according to estimates cited by Goldman. 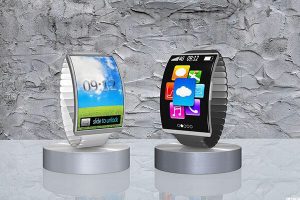 5G is the next generation of wireless technology expected to be mainstream in 2020. It’s the next step up from 4G/LTE. “5G should provide 100x faster wireless with typical 5G speeds of 1Gbps compared to typical 4G speed of 10Mbps,” wrote Goldman analyst Simona Jankowski. 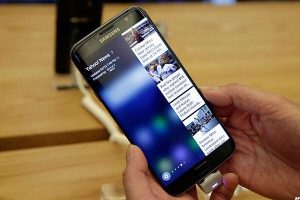 Net metering is a policy, implemented by most states, to compensate rooftop solar owners for excess power they generate and thus offset the cost of the power they draw from the grid. Currently, 44 states and the District of Columbia have a net metering policy, though the growth of solar has resulted in some debate over how much solar owners should be compensated. 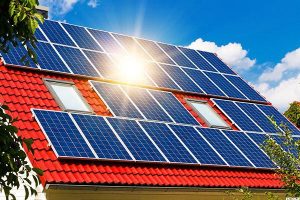 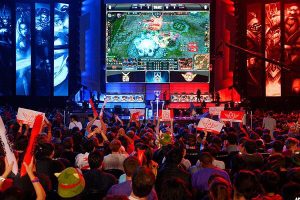 As tissue biopsies are seen as costly, painful or potentially risky for the patient, the advent of the liquid biopsy allows DNA sequencers to detect cancer directly from the blood. This could be a $14 billion market by 2025, wrote Goldman analyst Isaac Ro. 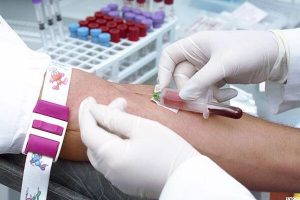 Keep your wardrobe up to date without having to wait six to nine months from when an item hits the runway and makes it to the physical or online store: “Technology has democratized fashion and luxury. Purchasing decisions are no longer made in the VIP rooms of large stores by the few, but by a growing base of aspirational middle class consumers,” wrote Goldman analyst Carl Hazeley. 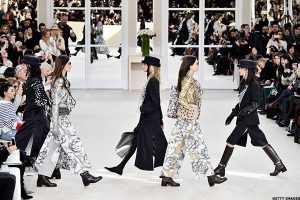 You’ve heard of craft beer, but producing other artisanal products in small batches is becoming immensely popular, particularly among the young. “Millennials, who represent the largest age cohort in the U.S., are more experimental, seek bolder flavors, and have a high propensity for things that are perceived to be more ‘authentic’.” The craft market now includes spirits, soda and other “farm to table” food items. 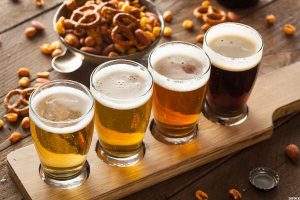 A concept that describes the vast advantage online retailers have over bricks-and-mortar retail stores. The virtual shelf can serve a broader range of customers and build demand for certain items that would not perform well in a physical store. 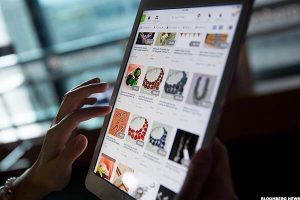 Immersion, or immersive storytelling, is the idea of allowing virtual reality technology to mimic being physically present in an alternative environment. The technology is changing videogames, live events, journalism, video entertainment and educational experiences. 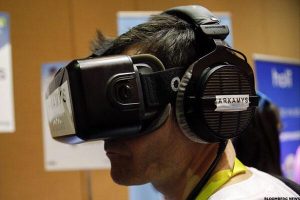 This branch of science allows genetic engineers to develop apples that don’t brown when bruised or breed salmon that grows faster than normal. Despite the technological advances, consumer acceptance of these products has not yet been tested.

Vehicle-to-vehicle (V2V) or vehicle-to-infrastructure (V2I) technology allows cars to communicate with other road users, infrastructure and even pedestrians and cyclists. It could be used by both human-driven and autonomous vehicles, and could allow for wireless toll and parking payments. It would also allow autonomous vehicles to “see” what the human eye could perceive. 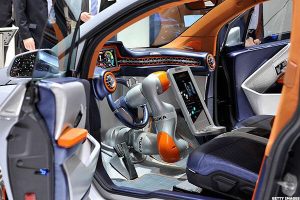 Yoga guru Baba Ramdev has shaken up the Indian consumer goods market. Ramdev’s company, Patanjali Aurved, markets products from toothpaste to consumer healthcare based on Ayurveda, a system of natural healing that has its origins in the Vedic culture of India. Patanjali generated 1 billion USD in revenue from scratch. 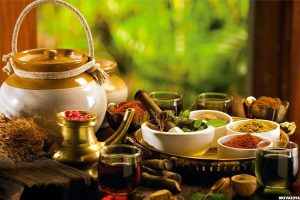 The “Internet of Energy” means the process of upgrading, digitizing and automating electricity infrastructure, leveraging advanced hardware and software. The concept has taken off in China, the world’s largest energy market and biggest investor in renewable energy. 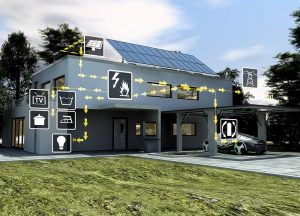 Even though Swiss voters recently rejected a proposal that would introduce basic income, the concept of basic income is something everyone should know. It’s about introducing a universal benefit that everyone receives, regardless of income or employment status. It has been touted as a means to reduce income inequality. 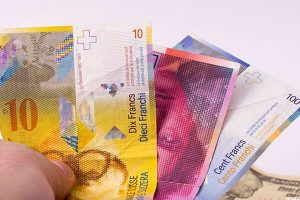