A Snapshot of America’s Commercial progress

The ‘Declaration of Independence‘ (and separation from Great Britain) was ratified by the Continental Congress of Philadelphia on July 4th, 1776 – today marks Americas 240th birthday.

That’s why this post is dedicated to the largest US corporations:

For more than 60 years, since 1955 to be exact, Fortune’ Magazine has produced an annual list of the 500 US corporations with the highest gross revenues, based on the figures for each company’s previous fiscal year.

In the ranking of 1955, industries like cars (General Motors), oil (Exxon Mobil) and steel (US Steel) or power (General Electric) topped the list.

The 5th largest US corporation from 1955, was ‘Esmark‘, a name most people are no more familiar with. A conglomerate from Chicago owned Max Factor cosmetics, Avis Car Rental, Swift meatpacking, or Tropicana before being acquired by Beatrice Foods Company, another Chicago conglomerate in 1984. Beatrice then was bought by ConAgra in 1990.

The ‘Fortune 500’ of 2016 reveals, that the largest US corporation by revenue is by far – and despite the online-shopping revolution – traditional retailer Walmart. Exxon Mobil is, as in 1955 (!), the runner up in the ranking, followed by Apple, Warren Buffett’s conglomerate ‘Berkshire Hathaway‘ and McKesson, the largest US pharmaceutical distributor.

Aside from simply detailing the biggest revenue generating corporations, the Fortune 500 list allows us to see a snapshot of America’s commercial progress, where the money has gone and how it’s moved to new industries over time.

The growth of opportunities brought in by the building of interstate highways changed the way Americans do business, transport goods, how they travel, shop and where they live. The companies that rose to the opportunities presented by the more than 42’000 miles of highway that were laid from Los Angeles to New Jersey by the mid 1970’s soon found a place on the list.

Chain retailers such as McDonald’s and hotel chains like Holiday Inn made the most of the way the interstate was changing American life and profited hugely from it.

The new roads also had a profound impact on corporations in the South of the US with the likes of Coca-Cola, Walmart, Home Depot and Fedex now able to grow and succeed in a way that would not have been possible before. And it helped to shape General Motors, one of the biggest names on the list.

The emergence of credit cards as the preferred method of purchasing has also been influential in the creation of the list, with corporations moving up and down, appearing or disappearing according to how innovative they are about taking payments. Reward cards, smart cards, payroll cards and even embedded credit chips are just a few of the ways corporations are attempting to entice Americans to spend money in the future. The easier it is to spend money, the more consumers spend. Simple.

The Fortune 500 list is also a showcase of adaptability. As consumer’s needs change, corporations must adapt to meet that demand or risk losing their place to another who will. Pepsi is one such example of a corporation seeking to meet changing consumer demands. As one of the US’s largest manufacturers of snacks, the corporation now has to come to terms with the consumer’s desire for healthy alternatives and look at ways to profitably rise to the challenge.

Explore this year’s Fortune 500 list in great detail and figure for yourself! 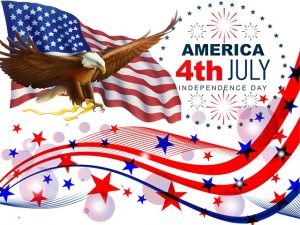 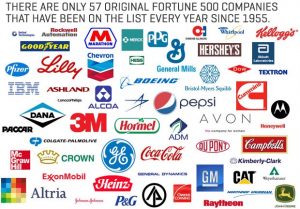 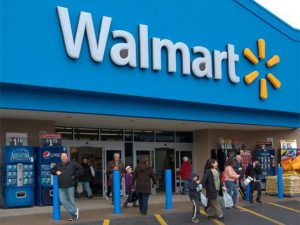 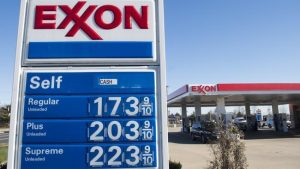 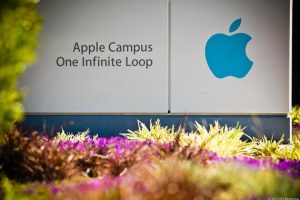