Summer vacation is just around the corner and millions of people are going to pack their bags in the coming weeks.

The global business of tourism is quite substantial, receipts grew to over 1,2 trillion USD in recent years.

The top tourism spenders were the Chinese (166 billion USD), followed by the Americans (111 billion USD) and the Germans (92 billion USD).

Every year, the World Tourism Organization (UNWTO) compiles a list of the most visited countries.

Here are the top 10 destinations:

Great Britain is not just London. It has also has quite a lot to offer on its shores – such as the old-world charm of England, the dramatic landscapes of Scotland and the lesser known coastline of Wales.

Many of Germany’s major cities are tourist magnets especially in festive season – drawing in visitors with their Christmas markets, beer festivals and summer events. Munich’s Oktoberfest itself accounts for a big percentage of the annual visitors, while Berlin or Hamburg attract mainly European city lovers.

Istanbul is the crowd-puller, attracting business travelers and tourists alike with its extreme characteristics: with futuristic skyscrapers alongside traditional mosques and boutique hotels next to street food stands. However, Istanbul suffered frequent terror attacks in recent months and just this week a bomb ripped through a Turkish police vehicle passing through Istanbul’s central Beyazit district. Tourist spots as museums have airport type security x-ray scanners for bags and so do shopping malls. This security measure is not in place at mosques as for instance at the tourist magnet ‘Blue Mosque’ which is open to Muslim and non-Muslim (no admission fee, just avoid a visit during prayer times and on Friday late morning through early afternoon).

From the romantic canals of Venice to the history-rich piazzas of Rome and pebbled beaches in the Amalfi Coast, Italy’s attractions are so many you’ll be spoiled for choice.

If you plan to spend a few days in Italy, my personal choice would be Sardinia (the second-largest island in the Mediterranean Sea), or a road trip around Lake Garda (‘Gardesana’). Start and finish your trip in Riva del Garda and drive clockwise, your lane will be close to the water throughout the journey. Or check out Liguria, a coastal strip in north-western Italy bordered by France to the west, the Piedmont to the north, and Tuscany to the east. If you there, don’t just visit the ‘high society’ fishing village of Portofino, explore the Cinque Terre. consisting of 5 exceptional villages along the coast.

Since it opened its doors to tourism, the number of visitors to China has skyrocketed, largely due to an increase in global business dealings and cultural exchange. But China is becoming also a popular travel destination with countless attractions, among them climbing up the Leshan Giant Buddha – which at 71 meters tall, is the tallest Buddha statue in the world.

Spain has always attracted tourists to its ‘Costas’ (Brava, Bianco, del Sol, or the Balearic islands), but the country is a lot more than just pretty beaches. There are lots of historical sites to see and rich culture to be experienced in the capital city of Madrid, the vibrant hip metropolis of Barcelona and traditional towns in Andalusia and Castilla la Mancha.

Stretching from the Golden Gate Bridge in California in the West to the Statue of Liberty off the southern tip of Manhattan in the East (with regular ferry connections between Battery Park and Liberty Island), the United States of America covers an area of almost 10 million km² (9’857’000 km² to be exact). That’s a whole lot of country to explore. The U.S. is as diverse as it is huge: with expansive national parks, vast amusement parks, and a unique and mostly relaxed driving experience for europeans.

I would recommend a road trip through Idaho, Wyoming and Montana, listen to ‘Driver’s Seat’ by British band ‘Sniff ‘n’ the Tears’ and enjoy the open road and the open sky.

Whether you’re traveling to visit the Musée du Louvre or Eiffel Tower in Paris, or going wine-tasting in Bordeaux and castle-hopping in the Loire Valley.

In case the current ‘Euro 2016’ in France inspired you to visit the number 1 tourist destination, it hasn’t always to be Paris, Cannes or the castles along the river Loire. I would never think of myself as an expert in tourism, more a well travelled man, passing on some tips:

Instead of Nice, discover Nyons (département Drôme) or Salon-de-Provence. Visit the Périgord, the Auvergne, Franche-Comté, or L’Ardèche.

Enjoy the tasteful ‘Marchés de Provence’; there are many of them, my favorite is in Vaison La Romaine (département Vaucluse) each Tuesday. And if you’re there, check out the nearby village of Gordes in the Luberon, classified as one of ‘Les Plus Beaux Villages de France’.

If you seek spectacular nature, look for the beautiful gorges (for instance ‘Les Gorges du Verdon‘) mainly situated in the départements Alpes-de-Haute-Provence, Var, Lozère, L’Ardèche or in the ‘massif de la Séranne’ in Languedoc-Roussillon. 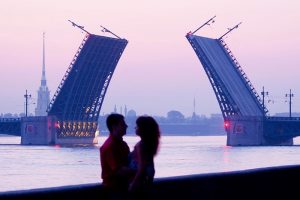 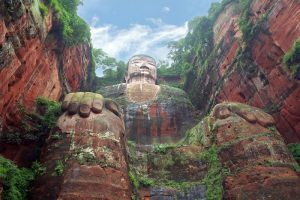 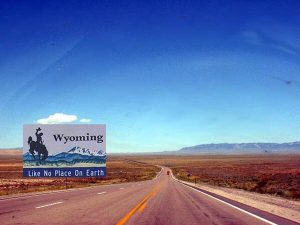 6 Market in Provence – full of choices 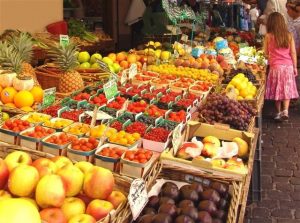 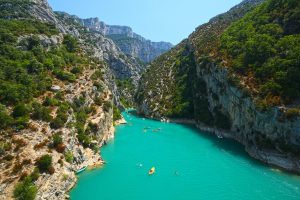